Do your ears hang low?

This week again for TMTT recipe I'm going to share a recipe from Gooseberry Patch cookbook...
I have a recipe featured in this cookbook too. (get details here)  this cookbook also has easy ideas for decorating and fall fun on every page. 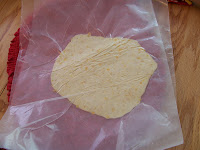 For each elephant ear, press 2 biscuits together.  Roll out between 2 sheets of wax paper until as thin as possible. 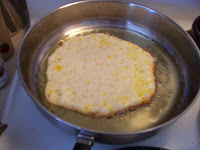 In a frying pan put just enough oil to cover bottom of pan for frying.  Pre-heat oil.  Over meduim heat, fry each ear one at a time, until golden on one side. Flip gently and I mean gently.  (I splashed hot oil on my arm.  this wasn't fun)  and fry the other side.  This takes about 1 min. per side roughly. 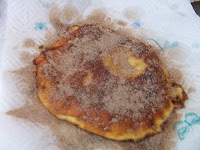 
By the way, this recipe was a hit with my family.  I made it for desert though it is listed in the Snack & appetizers section.  Reminds me of a pancake almost.

thanks for your Service...

Posted by apple blossom at 2:25 PM No comments:

Labels: greetings, in the know, this n that 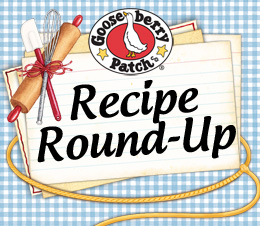 Time for Dips and Spreads from Gooseberry Patch
Get details here.

Posted by apple blossom at 12:49 PM No comments: 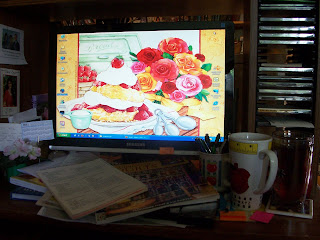 Some more items that I've come across just thought I'd post them for you all..... 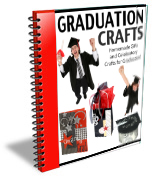 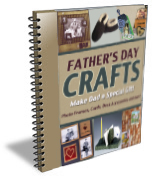 Labels: crafts, in the Kitchen, recipes, this n that

It's Rhubarb Season again so thought I'd tempt everyone with a Quick and Easy pie recipe that my family loves.  Mom mostly loves it because it is quick and easy. 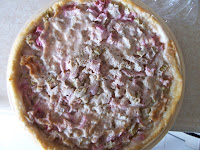 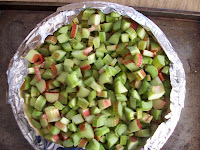 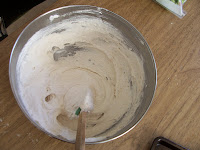 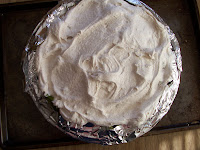 Labels: in the Kitchen, recipes, TmTT

Outside my window...the sun is shining when it peeks out from the clouds (Yep, mostly cloudy, but right now the sun looks wonderful

I am thinking…that my desk needs some attention....(see photo here)

From the kitchen…all is quiet, but the rhubarb pie sure is smelling wonderful.

I am creating…a counted cross-stitch for my mom

I am going…to take daughter to softball practice shortly

I am reading…A Great Catch by Lorna Seilstad and it has been A Great read.  Love it.

I am hoping…to get some posted schedule posted today

I am hearing...the whir of the washing machine, hum of the dryer and toot of a train outside my window along with the song of the birds.  WOW.  That's whole lot of hearing.

One of my favorite things…Sun tea of course.  I have a glass of it right on my desk.

A few plans for the rest of the week…getting some cleaning accomplished.

Photo for thought…
ARGH Blogger is having issues right now and I can't post pictures.  Now I'm not going to be able to get my posts scheduled on here.  That is a bummer.

Posted by apple blossom at 3:44 PM No comments:

Labels: daybook, this n that

Today I thought I'd share a few cool fun links that I've run across. 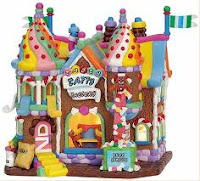 Since Today is National Taffy Day I thought I'd post a link to make taffy from scratch.  Sounds easy enough.
Family Fun Crafts  click here to go to recipe

I may be dating myself, but I remember this... 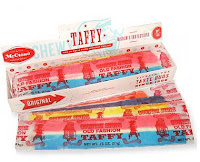 The second link is a link for making edible crafts.
I found it at one of my favorite craft sites  FaveCrafts

a quick Poppy Craft to make.  download the template here

Posted by apple blossom at 10:35 AM No comments:

Labels: cool fun, crafts, in the Kitchen, recipes, this n that

Last night was the night so today I'm posting what was accomplished.  I did a hodge podge of things. 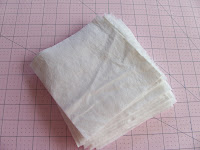 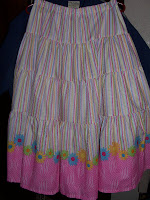 finished daughter's tier skirt that was started last summer.  I know, I know.  It's been a long time. I started it last summer and had to change my way of thinking.  Then of course I didn't have enough material so I had to have my mom pick me up some material because our Wal-Mart was sold out.  Then mom misplaced the material and finally found it in Nov and sent it to me.  Sew I'm finally getting around to getting the skirt finished.
Long story short:  I did accomplish it and it is so cute.  Daughter wasn't home to model it for the pic.

Then I did some work on my cross-stitch too.  Little-by-little big things get done.  We are definitely pushing the baby steps on this cross-stitch.  But we did get a few stitches put in it.

Check out this fabric giveaway while you are at it.  Beautiful bright colors.  Click here to go to giveaway.

Susan over at Living to Tell the story hosts this meme each week.  I haven't posted one since Nov. so I guess it is high time.

AAAAHHHHHH!!!  Sun Tea.  I love sun tea and miss it during the winter months.  Made my first batch today.  Actually, enjoying my first glass of the season as I post this post.  So good-----  I have a ST jar simaliar to this one pictured, but mine is decoration only because it leaks so bad.  I wouldn't have any tea if I used it.  bummer.

A Good Book.  And this one has proved to be just that.  I found another Fav. author.

Sewing.  Not necessarily with this machine because it has been a lemon, but I love sewing and I need to get off here and get sewing for a brief time tonight. 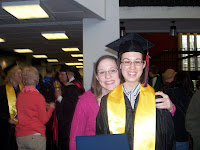 My girls.  We are having girls' movie night tonight when they get off work. 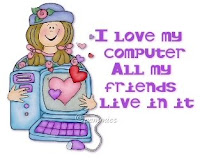 My Computer.  Thanks for visiting my blog and reading it so faithfully.

Add some new berry recipes to your repertoire.  Let Gooseberry Patch help you. Add your recipe to the linky. Find a new recipe through the links. Pretty simple.  I think we can tell what berry is in season right now.
Get details here.

Posted by apple blossom at 7:47 AM No comments:

This week, the
Christian Fiction Blog Alliance
is introducing
Undaunted Faith
Realms (May 3, 2011)
by
Andrea Boeshaar 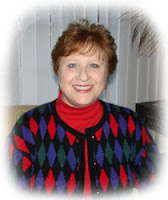 Andrea Kuhn Boeshaar has been married for more than 30 years. She and her husband, Daniel, have three adult sons, daughters-in-law, and two precious grandchildren. Andrea's educational background includes the University of Wisconsin - Milwaukee, where she studied in English, and Alverno College where she studied in Professional Communications and Business Management.

Andrea has been writing stories and poems since she was a little girl; however, it wasn't until 1984 that she started submitting her work for publication. Eight years after that, she was convicted about writing for the Christian market. She read books in her genre (Inspirational Romance & Women's Fiction), studied the market, and worked hard to hone her craft.

Finally her first novel was published in 1994. Since then she's written numerous articles and devotionals. Andrea has also published inspiration romance novels, women's fiction, and novellas.

In 2003, Andrea joined the Hartline Literary Agency and worked for Joyce Hart as a literary agent. She saw much success. But then in 2007, Andrea realized she was more of a teacher/encourager than a sales person. She left the agency and became a certified Christian life coach. Now, in addition to her writing, Andrea enjoys encouraging others to use their God-given talents and gifts to their fullest.

When Pastor Luke McCabe begins paying extra attention to her, Bethany takes his fine-sounding words with a grain of salt. She's heard sweet talk before. This time she is going to keep her mind on the Lord and on her new teaching job in the Arizona Territory.

But when her reputation is accidentally soiled by the rakish town sheriff, Luke steps in with a marriage proposal to save Bethany's good name. Luke is certain their marriage is God's will...but Bethany is just as certain God must have someone else in mind to be Luke's wife.

Someone sweet and spiritual, who knows the Scriptures better than Bethany does. Someone like Luke's old friend from home.

If you would like to read the first chapter of , go HERE.